Through electrical power, the 2nd industrial mass production was introduced. Electronics and infotech automated the production process in the third industrial revolution. In the fourth commercial revolution the lines between "physical, digital and biological spheres" have ended up being blurred and this present transformation, which started with the digital transformation in the mid-1900s, is "identified by a blend of innovations." This fusion of innovations included "fields such as synthetic intelligence, robotics, the Internet of Things, self-governing cars, 3-D printing, nanotechnology, biotechnology, products science, energy storage and quantum computing." Just before the 2016 yearly WEF conference of the International Future Councils, Ida Aukena Danish MP, who was also a young global leader and a member of the Council on Cities and Urbanization, submitted a blog site post that was later on published by envisioning how technology might improve our lives by 2030 if the United Nations sustainable advancement goals (SDG) were realized through this fusion of innovations. 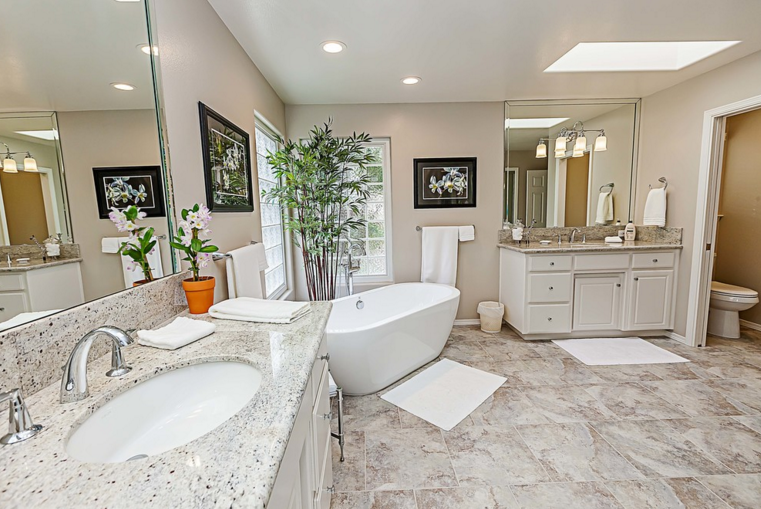 Since whatever was complimentary, including tidy energy, there was no requirement to own products or property. In her imagined circumstance, a lot of the crises of the early 21st century "way of life illness, climate modification, the refugee crisis, ecological deterioration, totally congested cities, water contamination, air contamination, social discontent and joblessness" were fixed through new technologies. The article has actually been criticized as portraying a paradise at the cost of a loss of privacy. In reaction, Auken stated that it was meant to "start a discussion about some of the pros and cons of the current technological advancement." While the "interest in Fourth Industrial Revolution innovations" had "increased" throughout the COVID-19 pandemic, less than 9% of business were utilizing device knowing, robotics, touch screens and other advanced innovations.

On January 28, 2021 Davos Program virtual panel discussed how expert system (AI) will "basically change the world". 63% of CEOs think that "AI will have a bigger impact than the Web." Throughout 2020, the Great Reset Dialogues resulted in multi-year jobs, such as the digital change programme where cross-industry stakeholders investigate how the 2020 "dislocative shock" had actually increased and "sped up digital changes". Their report stated that, while "digital communities will represent more than $60 trillion in revenue by 2025", "just 9% of executives [in July 2020] say their leaders have the best digital abilities". Politicians such as Canadian Prime Minister Justin Trudeau and U.S.