Jeff Brown teases 3 various investment chances, the first of which is simply buying AMZN ... not a backdoor chance, but the other 2 are ... Purchase Amazon (AMZN) They both are really hardware business from the noises of it, but obviously he does not offer us the names of companies # 2 and # 3.

Brown stated that "this company would be the top tech stock of 2016" In the early days they were "primarily a gaming business" And we Find out more were told that this is the exact same business that makes the advanced hardware for Google's And Microsoft's cloud computing services. So ... not much to go off of here, but fortunately just enough for me to piece together this puzzle.

Nvidia is a GPU (graphics processing system) maker that began out making these processors for video gaming devices, and has given that expanded into professional markets. Their "chips" are now used in whatever from video gaming consoles, to self-driving cars, to AWS's services and much more. All of the clues compare well, however what truly gave this away was when he mentioned it was his top tech pick of 2016, which I discovered it wanted doing some digging around. 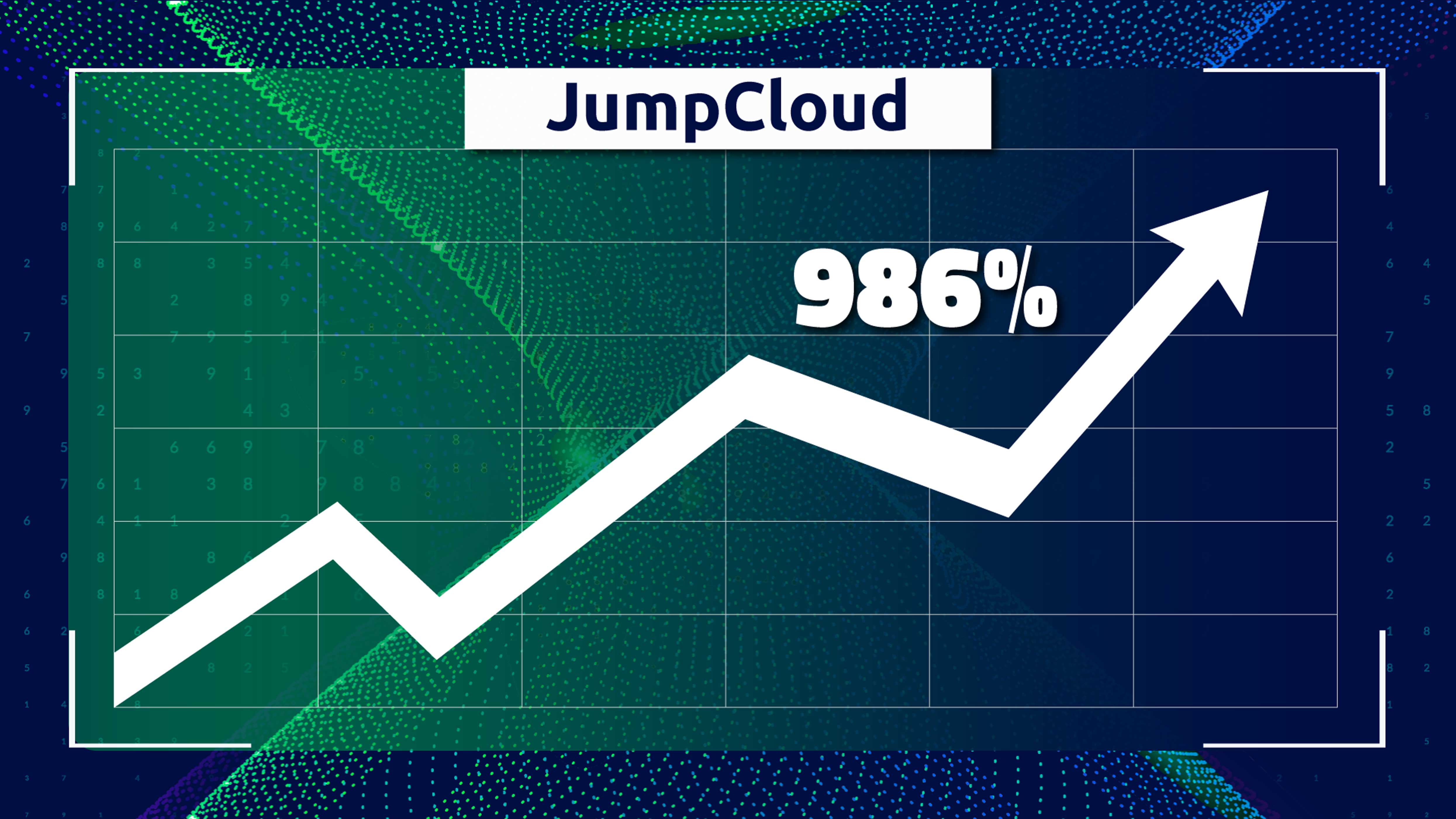 We're told that it ..." is producing the bulk of these processors for AWS"" In the 4th quarter of 2019, sales were over $2 billion" When Brown states that it makes "processors" for AWS, it's tough to know exactly what he suggests by this. After all, Amazon itself is already custom developing their own " Graviton" processors, however they likewise utilize Intel and AMD processors for their EC2 services.

Nevertheless, it appears that AMD is a respectable match. As mentioned, AMD does offer processors to AWS for a few of their services, and it was also mentioned that this company's sales were over $2 billion in the 4th quarter of 2019. Well, AMD's 2019 fourth quarter sales were reported at $2.

AMD is in fact a rival to Nvidia, making GPUs and CPUs, with some of their products understood for their high memory clockspeeds. Is it AMD? This one jeff brown 6g stock pick I'm not favorable on.

I have actually gotten a great deal of questions in the past couple days about Jeff Brown's "Pre-IPO Code" discussion, in which he teases the concept of this "Pre-IPO" investing strategy as he pitches his brand-new Blank Inspect Speculator newsletter. And I have actually got good news and problem. Fortunately is, I can explain what he's talking [] "Update" newsletter from Brownstone, released early in 2021 and meaning to recommend a dozen or so Unique Function Acquisition Corporations (SPACs) per year, most likely pre-deal SPACs that have not yet revealed a merger target.

The ad is everything about the prospective gains being driven by "Task Xi" so what's the huge concept, and which stocks are getting the teaser treatment here? [] Certainly all the financial investment newsletters have actually been a-titter over the fortunes to be made with 5G and now Jeff Brown is upping the ante a bit with his teased bet on 6G, which surely stood out of many a Gumshoe reader in recent days.

I wonder if KODK was on that list https://secure. brownstoneresearch.com/?cid=MKT473114&eid=MKT480065&encryptedSnaid=U7P5FTBSsBnQnHMooXNtPNuV%2Fne6zeBBvdL0kRwDTGE%3D&snaid=SAC0018220991&step=start&emailjobid=4757811&emailname=200729-BR-Paid-BST-Buy-Alert-PM-Ded&assetId=AST142784&page=2 Hypes Amazon Web Services// AWS but states the backdoor play is two sophisticated hardwire manufacturers focused on AI/ Edge Computing/ Storage Processors. Trying to find clues to the teaser stocks. Boston biotech and an antibiotic. Supposedly avoiding over stage 2 screening to phase 3.